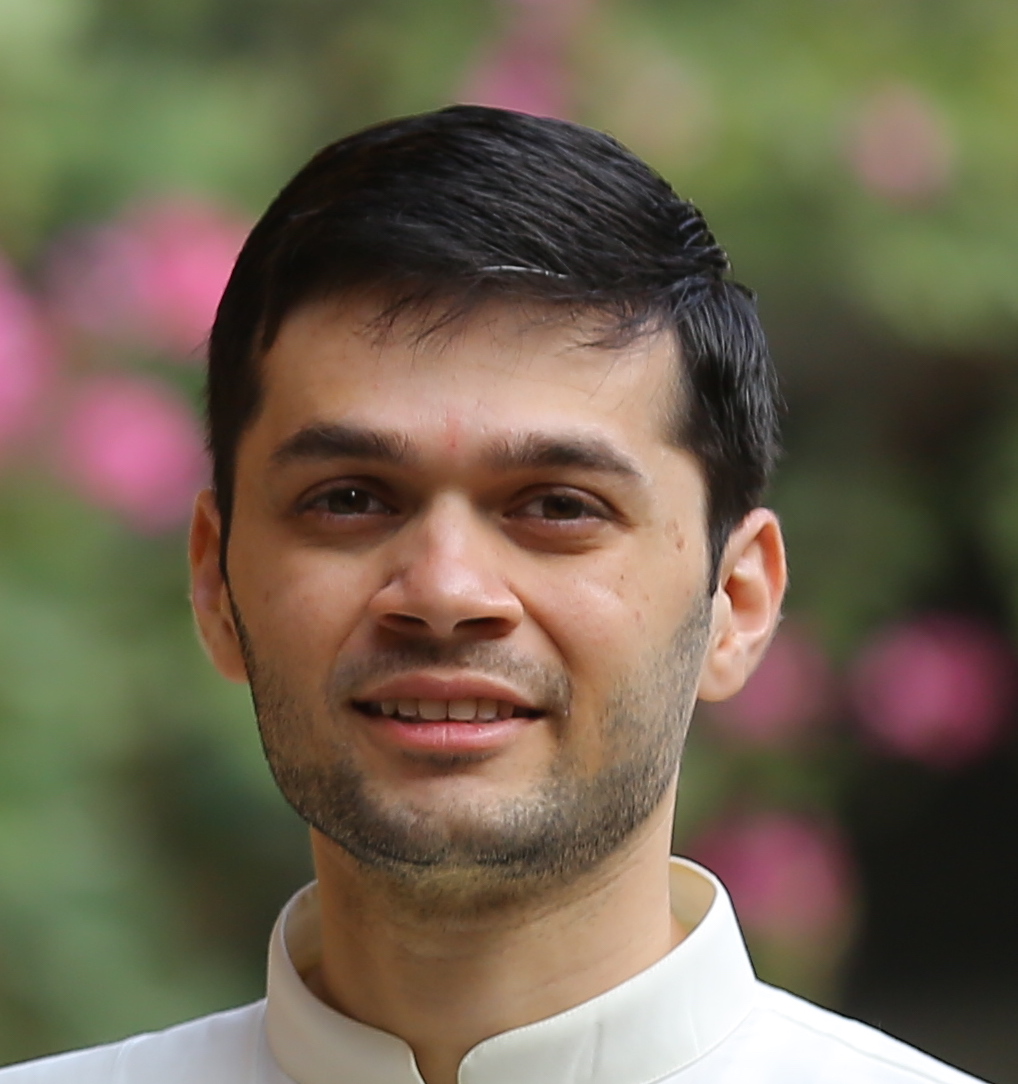 So, yesterday I went to Delhi because I have a bunch of friends living there and a lot of free time. One of them (manickam), has suddenly become a meticulous planner and we ended up going on a food trip. Since I liked most of the places we went to, I am writing this down so that next time I have a handy reference when someone asks what should they do in Delhi. I wish I had bought one of those cameras I have been obsessing about for the last few days (more on that in some other blogpost) by now. Owing to the lack of discounts on cameras in India, please bear with lots of text and no pictures (modern day blog readers’ nightmare?)

The times are indicative of course. To enjoy the trip, please do not bother checking your watch.

10:00 A.M:  We started with a nerdy trip to the daryaganj sunday book fair (Actually this wasn’t what we started with. We went to Paharganj to check out some shops which sell rather funky things. Unfortunately most of Paharganj was closed at that point of time). To reach there you have to take a metro to New Delhi Railway Station , followed by asking an auto guy ( at the Kamla market gate) to take you to the book fair. Once you are there, be prepared to walk through hundreds (literally. yes.) of roadside book stalls selling you books of all kinds and ages. It’s a great way to buy cheap books, kill some time and walk for unreasonably long distances under the sun.

What I brought from the Daryaganj book place. 30 bucks for most of the popular works in print. Not bad, eh?[/caption]

11:30 A.M: We next moved to the more hip Cee Pee (Popularly know as the Connaught Place). While we waited for some other friends to join in, we downed some burgers and shakes at this place called Wenger’s.

In my opinion, this place was nothing par ordinary for the food we ate. However, it is quite well known for its biscuits/pastries. We weren’t really interested in those at that point of time, so we then moved on to Khan Market (preceded by a short trip to the Ministry of External Affairs hostel to drop something at a friend’s place. I have pretty cool friends. I know.)

1:00 P.M: By this time we were comfortably placed in an Italian restaurant which goes by the name of Amici (rhymes with Avicii).

We just tried the Pizzas at Amici and  they were very thin (my first impression of the base was that it resembles a roti. Clearly I am not the one with refined tastes.) However the look and feel of the place was pretty Italian. As a matter of fact there were a lot of foreigners (italians?) here when we went. Now that I think about it, Amici food was above average (and so was the rates list) and if you want to go to an Italian restaurant, you can definitely give it a try.

Way beyond average was the place we went next for desserts. Since there was some waiting, we roamed about a little bit more exploring book shops in Khan market. There was no particular reason to explore book shops. We were just passing time.

3:30 P.M: Big Chill. I had just one thing here, which was not even their speciality - a chocolate truffle cake and it was the best tasting pastry like thing I have had ever. Considering my whims of no-eggs-even-if-it’s-cake, I had around four options to choose from and only one of them had chocolate, so it was a no brainer.

3:45 P.M:A small plate with a tiny piece of a truffle arrived.

Thought to self: I can eat this in 3 spoonfuls probably.

Next second: Whacks self for thinking of eating anything that was this beautful without relishing every small bite

A definite place to visit if you have time in Delhi and like desserts.

Some time after Big chills was spent in trying to find a “Secret Sandwhich Shop” which goes by the name of Novelty stores or something and is bang in the middle of a completely residential society. Unfortunately, just like the Paharganj shops, this one was closed as well. Some other time maybe.

6:00 P.M We now reach some place to finally bring an end to an almost day long trip of stuffing ourselves with fancy food and there was not a better way but some good tea. The place is Pot belly Cafe. Two tea pots, one of lemon tea and one of masala chai, were ordered along with some thing called phataka fries, which were basically french fries with some onion infested topping and were damn tasty. With a bong(universal word for Bengali) and two illads (BITSian word for Tamils) in company, some mighty intellectual conversation accompanied us with our tea (along with the CEO of one of the Tamil’s current place of work who happened to be having tea there as well). The tea at the place was alright. I would give a McKayla-Not-Impressed-face to the tea, but the overall ambience was nice. I would suggest this if you are looking for a  nice peaceful place to hang out and converse.

If your friends do not like talking much, you can rather go Hard Rock Cafe, because they play loud music and you can pretend to be listening to the music while updating social networks about your current location and its apparent awesomeness. And if you are doing that, don’t go to the one in Cyberhub Gurgaon because that is apparently one of the worst HRC ever (mind you, this is hearsay). If you really want to go the cyberhub I suggest the place we went to next.

10:00 P.M After having chilled at Sriram’s place for sometime we decided on one last ice-cream before we call it a day and go back. This was no ordinary ice-cream place though. Goes by the name of Cherry Comet and they take the concept of giving you fresh food quite seriously. They make your ice-cream fresh. Here is what happens after you place an order

1)  Some milk shake like looking liquid is poured into a bowl and stirred.

2) A nozzle is pulled down which will fumigate the aforementioned bowl with liquid nitrogen and the bowl is covered with smoke all around.

3) The smoke disappears leaving the bowl as it was, albeit with your instantly prepared ice-cream. Go eat it before it melts (again).

So, this was eat (intended). I didn’t torture my stomach any more and headed straight back to the land of mess food that, sadly, is not even close to any of the above. Sigh.